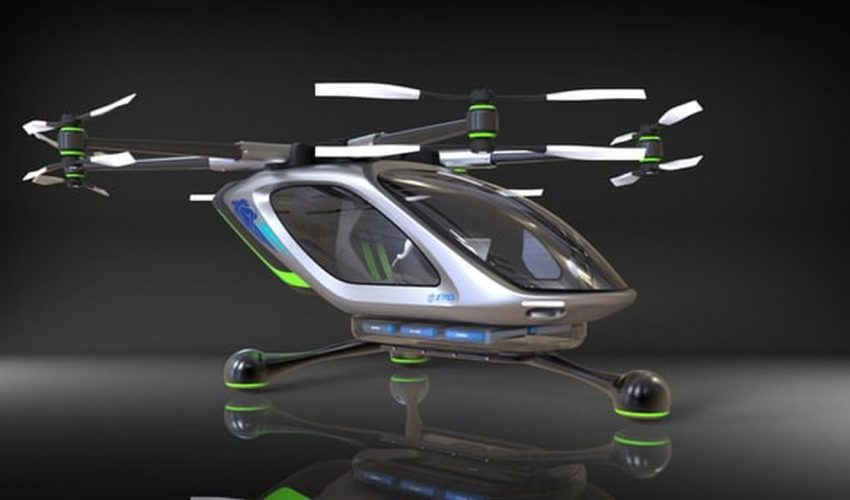 A Jetpack Company Is Coming Out With Flying Cars!

FLYING CARS ON THE HORIZON

The guys who brought the world its first working jetpack are now looking to get into the flying car business. David Mayman of Jetpack Aviation (JPA) took some time to discuss his new concept designs with New Atlas.

The concept vehicle would be a manned multirotor vehicle with a dozen propellers arrayed coaxially. The vehicle would be capable of speeds up to 145 km/h (90 mph) and vertical takeoff and landing (VTOL). One of the drawbacks of this technology at this point in development is how limited fly times are given the current state of battery capacity. However, as more traditional car companies go electric, the technology will catch up rapidly. According to Mayman, “…the beauty of distributed electric propulsion is that it’s very, very scalable. The way that electric motors work, it’s hey, you wanna make something for two people? OK, you just add power to the electric motors.”

CLOSER THAN YOU THINK

The rapid pace of current technological innovation is actually making the first flying cars relatively easy to develop. Drone technology can be thanked for much of the advancement. “Drone technology has advanced all of that stuff – the autopilot, the stabilization – to the point where we nearly don’t have to do any R&D for that. We can just about start from off-the-shelf products and customize it for our use,” says Mayman.

There is actually plenty of competition in this burgeoning field. Some of the biggest names in both tech and aviation are throwing their concepts into the race. A Skype co-founder is investing millions in a super-fast flying car concept that reaches speeds up to 250 km/h (155 mph), a Google co-founder was even spotted coming out of a flying car in October of last year, and perhaps the most exciting prospect comes from Airbus’s plans to develop an autonomous flying car sometime this year.